Starting a new business and brand was an exciting blank slate opportunity for me. I knew when I began Period Nirvana and Period.Shop I wanted them to be very chic and modern, inspired by my love of mid-century modern and Memphis design, with a little of the modern “Instagram” vibe. A key component of the future work I would be doing was my beloved uterus model, one I’ve had since 2015 by my side. It’s seen many adjustments through the years, notably, I took a Dremel to the “leaf blower” labia majora lips, but the model had been seen millions of times on my previous website so I wanted a new look to reflect my fresh start. I have already begun using the model in my work, most recently in the Menstrual Cup Folds video, and expect it will star in any demos to come.

Painting the uterus wasn’t going to happen- it would look sloppy over the plastic material. I did ultimately end up painting parts of pieces, but in the future, I think I can accomplish additional pieces without painting them, it will just have to wait for another time. I’d already had the itch to begin experimenting with creating my own resin photo props in my signature colors; I was looking for a very clean palette like the incredible candy cubes by Sabine Marcelis on a smaller scale. I ordered simple molds and resin, paint to tint the resin, and within days I was already sure I could somehow use that resin to cast molds of my uterus. It was not long before I began to think I somehow was also a sculptor and set about making realistic (enough) vulvas from clay to create molds from.

The Bladder and Rectum Pieces

I laugh at the ambition of this project because I knew how to do 0 of the things I ultimately had to do for this to work. Most people would begin with a simple task first. The 2nd thing I did, after pouring my first resin and making little circular photo props (Aug. 22,) was create two two-sided molds for the uterus’ bladder and rectum pieces (Aug 27.)

I’d never made a single mold but somehow I was making two-piece molds… a stupidly ambitious undertaking but one I felt relatively up to after a lot of YouTube tutorials.

Those molds leaked, a lot, and it took 4 tried each to get the cast I really wanted. I would spend days making each one because the leaks meant only part of the molds were full. I’d mix and pour additional resin, 2-3 times over. I honestly felt like I would need to re-make the molds but eventually I got workable pieces.

I also began the process of taking apart the original model’s uterus, from 2 total pieces down to 4. This, I assumed, would make the molding easier and I knew from research I could buy and add UV activated resin to “glue” the ovaries back onto the uterus. My first molds were great… except the left ovary. It was missing the “legs.” Bad pour, I assumed, or air bubbles trapped. I poured again. And again. Then I made new a mold, same outcome. I tried another angle and made a new mold, SAME outcome. I was losing my mind because my right ovary came out perfectly. They’re mirror images – why couldn’t I recreate a mold like the right ovary? Frustrated, I used the right ovary for the left side and bent it to fit… I bemoaned the experience on social media.

For many years I’ve had a vision of making my menstrual cup demos more realistic. It’s hard for the average person to see a cup placed inside a gaping hole and believe “yes, that will be easy at home” because of course it’s not the same! I purchased clear silicone vulva sleeves from adult stores and had tried attaching them to the model but it would never work. I needed a custom solution. Now, with my newfound “skill” of mold making (as green as it was and is), this was my chance.

For the vulva attachment, I again don’t understand, looking back, why I ever thought this would work. It was leveling up x100 from the current difficulty level of the molds I had made. I binged YouTube mold tutorials (my favorites have been Steady Craftin’ videos) and I conceptually understood the mechanics of what needed to be done. I also conceptually understood the properties of silicone. My first mold was made to be “smaller” and I hoped it would fit and “wrap” like a sock around the model’s opening. This… did not happen. I tried a $70 bottle of “skin-like” silicone thinking it was the silicone itself. Nope, this concept didn’t work. Instead, it pulled the vagina hole wide open and the “sock” sides were too thick to wrap snugly around the model. Next…

Learning from my “thick” silicone sides I went the other direction and made an extremely floppy and thin model. I was trying to think of a way for the silicone to wrap around the model and hold it tightly. The model was somewhat more successful in practice but was so thin it continued to rip. My failed experiment with thinner labia minora lips worked well in clay form from a theoretical standpoint. I imagined they’d “come together” more in silicone. Again, this didn’t happen and the vulva was way easier to put a cup inside but not much better from a realism perspective than the open model hole. Back to the sculpting board.

I had to make a drastic change on this attempt and modeled the vulva to be heartier and more of a “cap” over the model than a sock. Thinking back to the vulva sleeves I used to purchase from adult novelty stores for my demos, those were much sturdier. I layered and layered the clay for a smooth, thick cap. I kept a short inside portion to help stabilize it on the model. After many more hours of sculpting and smoothing it was ready for the silicone mold.

The edges I sculpted into the vulva didn’t come through in the mold but with some slicing, I was able to recreate that. I do still need to find the best method of solid attachment but it’s stable when the model is sideways, a huge achievement!

On the @PeriodNirvana IG I received a message from Taylor, an employee of Alumilite. It was quite unexpected, but Taylor had come across my uterus on IG and saw my ovary struggles. She offered to assist alongside Alumilite expert Jordan, and after we had a video call and no one could figure out why one ovary mold worked and another didn’t, they offered to make the mold FOR ME! Truly, the nicest thing I’ve ever heard and the most random thing that has happened to me on the Internet. I said, YES, and shipped them “lefty” and righty.”

The end result was an incredibly well designed two-piece mold. The ovaries are delicate and this new mold required a metal-tipped syringe to inject the resin. It was challenging but after 3 tries I had a perfect set of ovaries. Shout out to Alumilite not only for their help, but for sending along more resin that was immensely helpful. I’m not an expert but of the three brands I’ve tried their Clearcast Resin has been my favorite, with the least air bubbles. My ovaries are much better quality than my rectum and bladder, for which I used another resin.

The base of the uterus to replace the Nuvaring promo base was also cast from resin. I made a mold of the perfect triangle my neighbor crafted for me as a photo prop. Once you have the silicone you look at everything around you as a potential mold for resin! It’s kind of a problem.

The project began in earnest in August and the last piece was finished mid-November. I’d bet that my total hours on the project are over 200 hours. If I had already known what I was doing I’m sure it would have been less than half that. It was a fun, albeit frustrating, process. The hunt for perfection, or as perfect as I could achieve, was truly fun and I will likely re-cast and perfect things in time.

As I shared in the video, I’ve been working on other resin casting projects, primarily photo props tinted to match my brand colors. The amazing thing about resin work is that once you know how to make molds you can make a mold of almost anything! I’ve jokingly referred to some of my work as “3d theft” because I will order a prop piece I love but need it in another color, make a mold of it, and cast in the color(s) I want for my photography. You quickly start looking around your home for things to make molds of – it’s an addictiveve hobby once you’ve invested in the starter tools.

Most people use resin to create jewelry, dice, dominos, trinket trays, resin+wood pieces, even tabletops. Resin and silicone mold making is also popular in the cosplay community to make impressive replicas of weaponry, helmets, and other pieces. Often the pieces use a lot of glitter and other things.

I’m excited to keep pushing myself in this new craft as I apply it to my educational work. There are lots of ideas in this brain that I look forward to bringing to life. 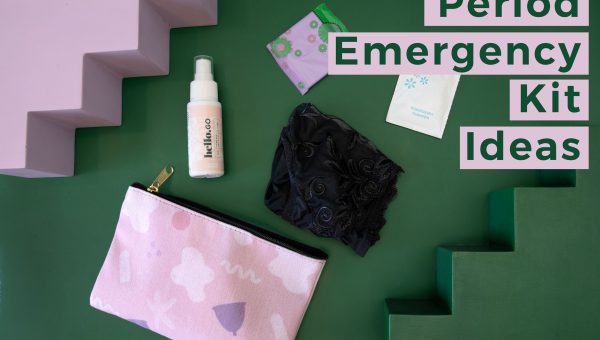 A Period Emergency Kit: Here’s What You Need to Be Prepared 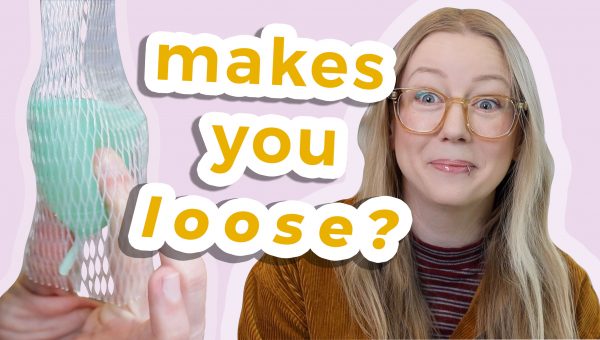 Do Menstrual Cups Make You Loose? 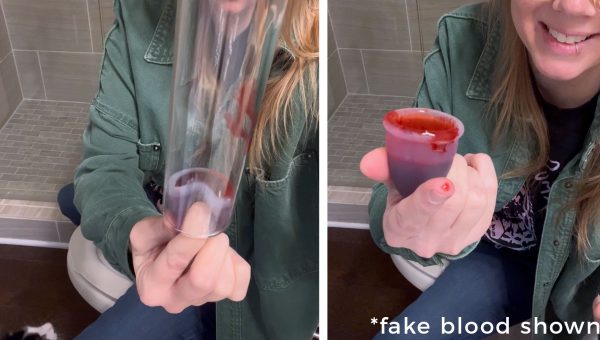 Remove Your Menstrual Cup Mess-Free | It’s not a blood bath, I promise