If you use period underwear you’re not alone — made popular in 2015 by Thinx, leakproof panties are now wardrobe staples. Period underwear, aka “period panties” as they were most often called when they launched, work by absorbing period blood and preventing it from leaking onto clothes with a waterproof layer. Thinx didn’t invent the concept but they definitely took it mainstream thanks to massive VC funding and their viral NYC subway marketing scheme. Today though, the brand is becoming viral for a not-so-great reason. There is a Thinx lawsuit case making headlines for the potential use of PFAs in their products.

A group of chemicals known as perfluoroalkyl substances, PFAS for short, are considered “forever chemicals” because they don’t break down in the environment. They’re used in common household items such as nonstick cookware, food packaging, and even carpets. Basically, PFAS are everywhere and they aren’t going away anytime soon.

“A recent review from the U.S. Centers for Disease Control and Prevention (CDC) outlines a host of health effects associated with PFAS exposure, including cancer, liver damage, decreased fertility, and increased risk of asthma and thyroid disease.” –Harvard School of Public Health

Do Thinx have PFAS?

After independent lab testing found PFAS in Thinx underwear by Sierra Club and Mamavation, a class action lawsuit was brought against the company. The Thinx lawsuit was recently settled.

“Thinx denies all of the allegations made in the lawsuit and denies that Thinx did anything improper or unlawful. With respect to PFAS, Thinx confirms that PFAS have never been a part of its product design, and that it will continue to take measures to help ensure that PFAS are not intentionally added to Thinx Period Underwear at any stage of production. The proposed settlement is not an admission of guilt or wrongdoing of any kind by Thinx.”

This isn’t the first time the brand Thinx has found itself in hot water. The founder, Miki Agrawal, was accused of sexual harassment and stepped down as “SHE-EO” in 2017.

Knix, another popular leakproof brand, has a similar lawsuit concerning PFAS in progress. According to Mamavation’s testing in 2021, 65% of the period underwear brands they tested contained PFAS.

In a Twitter thread about the Thinx Lawsuit another brand of period underwear, Aisle, suggested that any brand using “PFAS-Free” in their marketing is opening themselves up to potential lawsuits given how likely PFAS are to be found in some trace amount on all household items.

Many brands can confidently say their period underwear aren’t intentionally made with materials containing PFAS and their test results prove it. The most transparent brand of period underwear is Aisle. They publish their PFAS test results and have no PFAS found to a detectable limit of 1 part per million.

What to do if you own Thinx

Is it time to say goodbye to your Thinx? PFAS are hard to avoid but the higher levels found in Thinx should give you pause, especially considering the skin they are coming into contact with. Plenty of brands have proven they can manufacture effective, absorbent, and safe period underwear without the addition of PFAS.

If you have ever purchased Thinx you can learn more about the Thinx class action settlement and if you’re entitled to any compensation from the brand.

« Previous Post
Cervix 101: A Guide to Help You Better Understand Your Body
Next Post »
Step-by-Step | How to Remove A Menstrual Disc 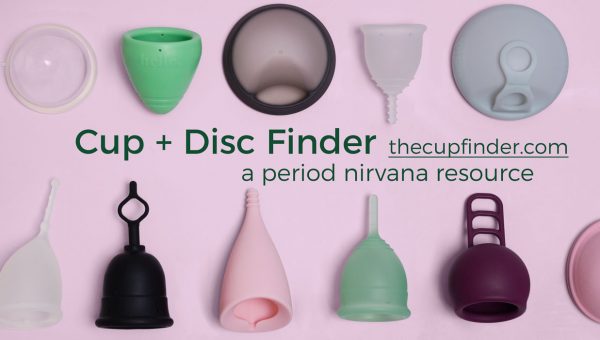 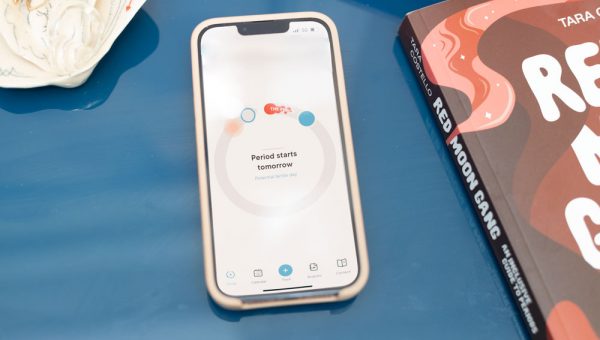