The history of the Keeper Cup is a winding journey that begins in the 1930’s and continues through the present day. Established in 1987 by Lou Crawford, the Keeper Cup OG menstrual cup took direct inspiration from the most successful early cup – The Tassette. This natural rubber-made menstrual cup inspired other modern day brands, like the DivaCup and MoonCup UK, to create their own take.

They’ve modernized by offering a silicone cup, which is also called MoonCup. This is a story I wish I knew the behind the scenes of, I bet it’s juicy. But what I do know is that the MoonCup’s distributor sold Keeper Cups as the name MoonCup in the UK, then sold their new silicone cup as Moon Cup. Keeper calls their silicone version in the US MoonCup and owns the rights to the name in the US, making the UK Moon Cup unable to sell as MoonCup in the US which is why it’s referred to as MCUK in the US.

A few years ago Keeper even added colors to their products. They have reduced their pricing to be more competitive. When they first launched the price was roughly $57 USD with inflation but they had no competition. Newer brands and the absolutely massive number of cups flooding the market from Alibaba as private label brands have driven the costs down across the industry.

Keeper has not kept up with the times in many ways – they don’t do social media. They have the least inclusive box I’ve ever seen almost to the point where you wonder if it’s intentionally exclusive! I won’t put words or feelings into their mouth but Keeper was a product for proud feminists in their early days. We are on a different wave of feminism but Keeper feels like a first wave product that hasn’t moved with the times.

DivaCup absolutely dominated in brand recognition, despite Keeper being the earliest modern cup, DivaCup is the one synonymous with menstrual cups. Using a tool I’m fond of, Google Trends, you can see how synonymous the phrase “diva cup” is to the product category (this is beginning to change.) Even when people aren’t using the DivaCup brand they often call it a “Diva Cup,” similar to Kleenex for facial tissues and Roller Blades for inline skates. I haven’t done the digging to find out how Diva absolutely crushed their competition but they were early website entrepreneurs when selling their Keeper Cups in the US and Canada, something tells me they used those same entrepreneurial skills with their own brand to reach their current status of the #1 selling menstrual cup in the world.

Keeper feels like a throwback product in every way, the unboxing experience was the same it would have been 20 years ago. Compared to the vibrant, fun, modern brands and packages we have today The Keeper looks like a dusty box even when it’s brand new. The instructions inside were a single black and white sheet of folded paper and the date on it is 2013 despite me buying this item in 2021. They haven’t changed their website since 2014, evidenced by using the Wayback Internet Archive, in any significant way. This is always a sign to me that the brand is not investing in itself and on the downslide. Your website is crucial to your brand and sales and the Internet moves fast!

Keeper has attempted some half-hearted attempts at remaining relevant, most notably in their introduction of colors. Behind the scenes there was a design put forward for a “valve” style cup in 1993 that has a stopper to release blood. Since that product never came to market one can only assume they discovered that these cups are not all that effective.

I was pleasantly surprised by the Keeper Cup. I tried it in 2013 as a new cup user, but only after discovering the DivaCup first. The Keeper felt rock hard then to my hands and I recall being unable to even keep it folded to insert. Now I wonder if that cup I received was a bad and harder batch, or if rubber is harder to keep consistency in firmness from one batch to another? Or if the cup I was sent had been sitting on the shelf for years and had already started to harden. I threw my first Keeper cup away about a year ago when I discovered it had begun to get sticky and was basically melting.

The new Keeper Cup I just received isn’t soft by any means but it’s pliable enough to fold and softer than I remember it being. It would be considered a very firm cup. I inserted it without issue even with the firmness and thick rim. I trimmed the long stem before I even tried it because I know it won’t fit inside me but it’s nice that it has a long stem for those who need it.

Once inside it was actually unnoticeable. I was shocked. I peed at a slower rate the way I always do with more firm cups. Removal wasn’t my favorite because firm cups and thick rims can be uncomfortable. I used my trick of tilting the cup as it exited to reduce the diameter and that helped things. Since the stem has no grips and neither does the base it was slippery but nothing I can’t handle, but I do see that to be a hindrance for some users.

The most off-putting thing about the product is the color, poop emoji brown, and the way natural rubber has a white chalky film that develops. For silicone cups we tell users it’s time to replace their cups when it is …”chalk, sticky…” but rubber cups are chalky even when they’re new. I’m also not a fan of hollow stems, they just feel like a great place to accumulate bacteria and grossness. Keeper Cup does make its own medical-grade silicone version – same shape, different material.

Unlike silicone or TPE you can’t boil rubber per the Keeper’s instructions. You also can’t use a Keeper Cup if you’re allergic to latex, which is likely one reason silicone cups took off in popularity.

Where Does Keeper Cup Stand?

For all the trailblazing Keeper Cup did in starting the modern menstrual cup industry they failed to keep up. It’s a tragedy to think of what could have been. Keeper Cup deserves a lot of recognition in the history of menstrual products for reintroducing and modernizing the menstrual cup. Without them, we wouldn’t have Divacup or MoonCup, and without those two brands, we wouldn’t have the dozens of modern brands and choices that exist today.

I honestly don’t know if Keeper would ever be able to shine in this new modern cup world if they gave it a shot. It would be fun to see them refresh their products/brand and lean into their birthright. 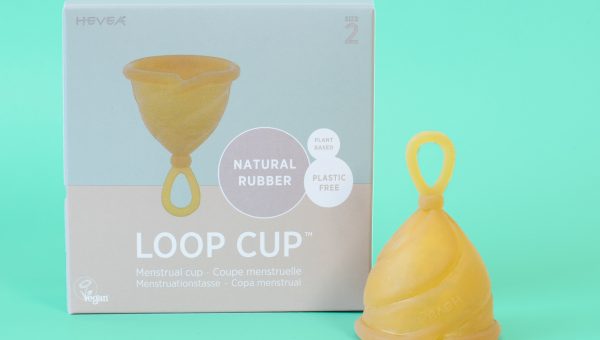 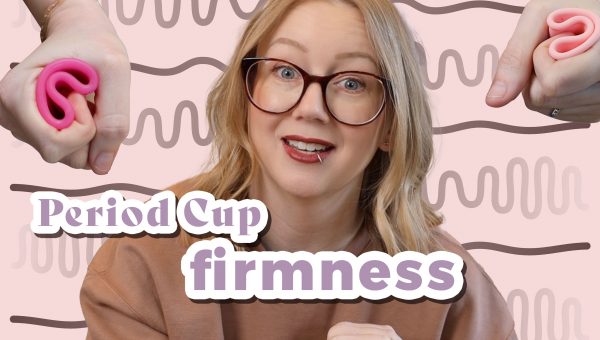 Menstrual Cup Firmness – Why it Matters 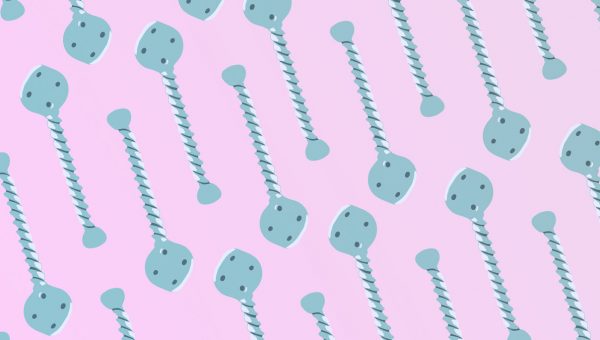